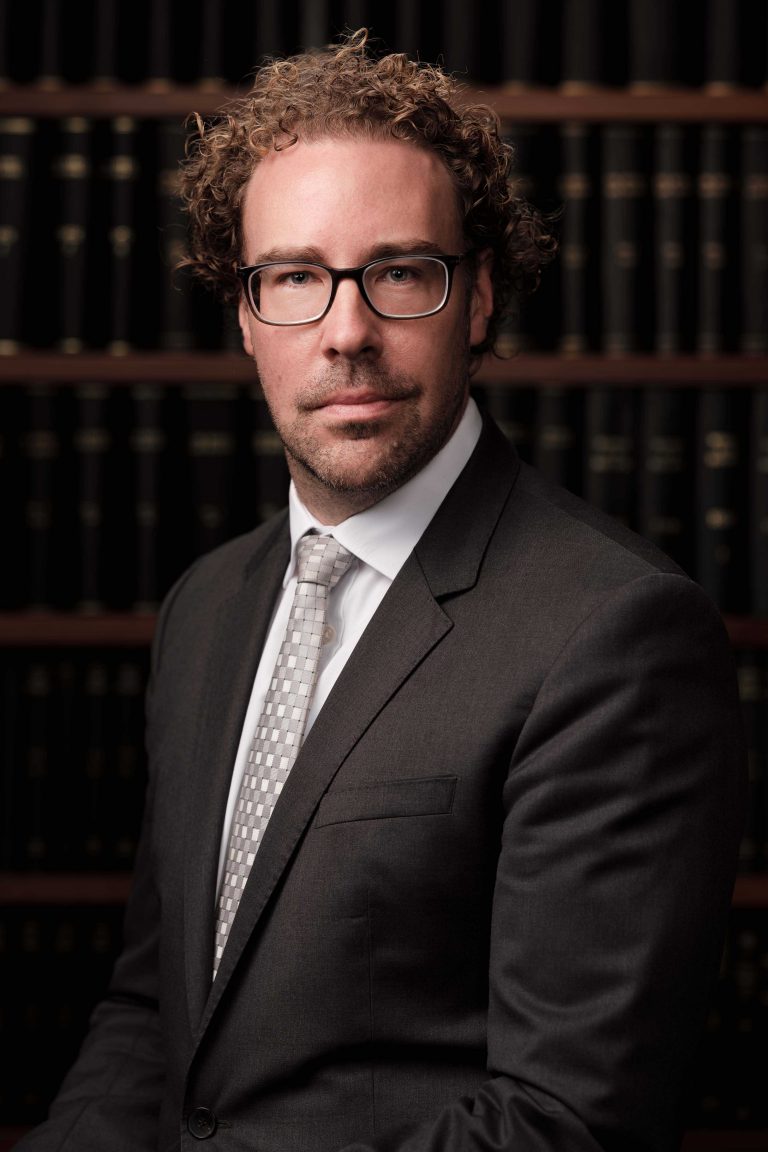 Simon Chapple commenced practice as a barrister in 2010.

He has experience in wills and probate, succession, property, and general commercial law. He has appeared in the Supreme Courts of New South Wales, Australian Capital Territory, and Northern Territory as well as the Federal Court of Australia. He has been listed as a Market Leader and also as Preeminent Junior Counsel in New South Wales and Australia by Doyles Guide in its Wills and Estates Litigation Leading Lawyers list since 2016.

Simon has taught at the University of New South Wales, University of Sydney, and Western Sydney University. He is currently an Adjunct Fellow in the law faculty at Western Sydney University and has published a number of academic articles and regularly presents at academic conferences. He is the author of Sale of Land in NSW (Thomson Reuters, 2018) (with Patricia Lane and Derwent Coshott) and Equity and Trusts (Palgrave Macmillan, 2011) (with Jason Harris, John Juriansz, and Lucy Robinson).