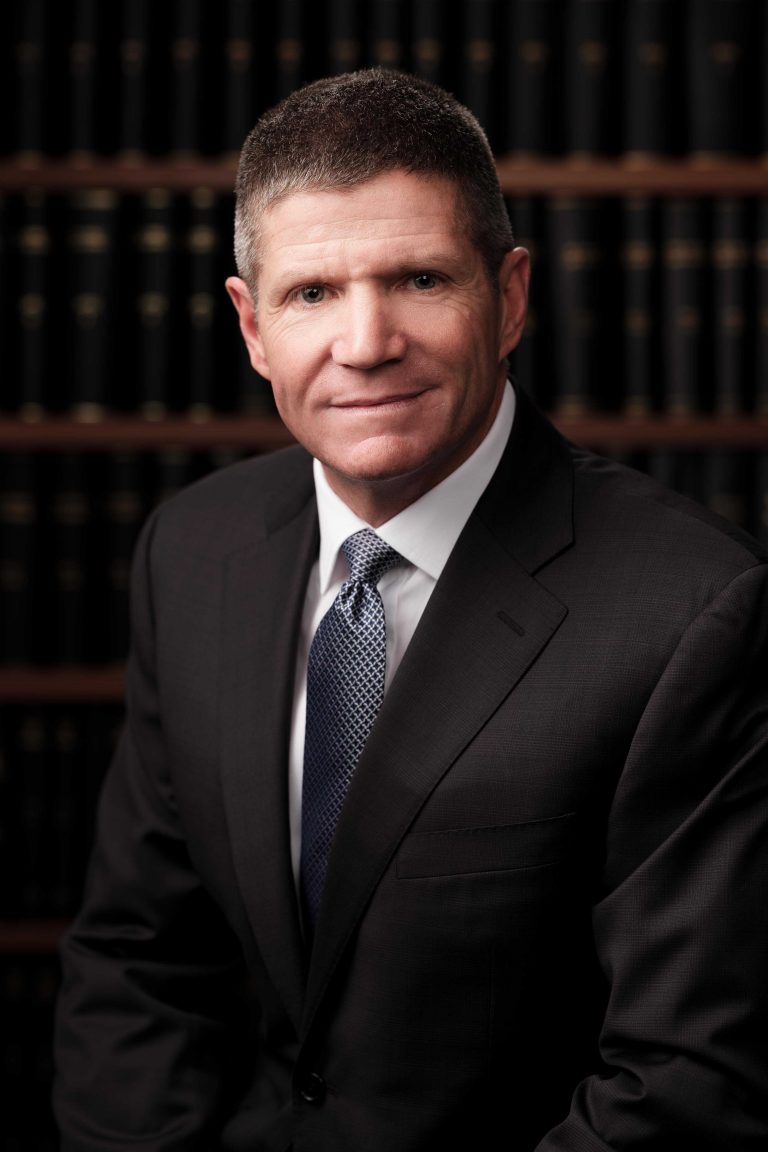 David Jordan was admitted to the Bar in 1992.

David primarily practises in criminal law, environmental law and inquests and commissions of inquiry. David is regularly briefed by the NSW Director of Public Prosecutions, the Commonwealth Director of Public Prosecutions, the NSW Office of Environment and Heritage/EPA, the NSW Crown Solicitors as Counsel Assisting, and more recently by the NSW Police Force and individual officers. He is also briefed by the Customs prosecutions for the Australian Customs and Border Protection Service.

David is a member of the NSW Government’s Office of the General Counsel’s prequalification panel to assist and provide representation to the Department of Justice in coronial inquests and inquiries. He also has an Australian Government Security Vetting Agency clearance.

UTS Crane Fire Inquest – Inquest into the crane fire at University of Technology, Sydney, appearing for the NSW Police Force;