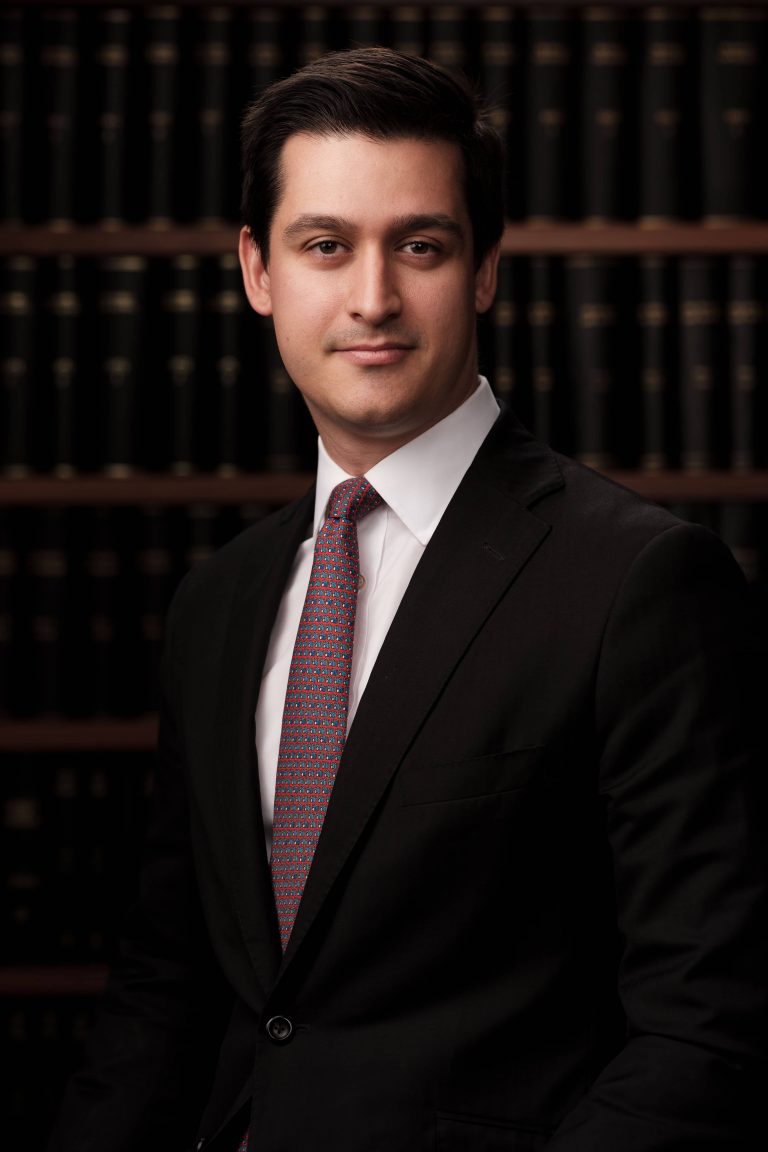 Nicholas Simpson was called to the Bar in 2015 after practising as a commercial litigation solicitor in corporate insolvency, bankruptcy and real property. Before commencing practice as a solicitor, Nicholas worked as the Common Law Researcher to the Supreme Court of New South Wales, principally working for the then Chief Judge at Common Law, the Honourable Justice Peter McClellan AM. Nicholas is the author of The Law of Bankruptcy Notices and Creditors’ Petitions (2020) and is a contributing author to the LexisNexis, Bankruptcy Law and Insolvency Practice looseleaf. He regularly delivers lectures and papers on developments in commercial law and has also taught at the University of Sydney and Australian Catholic University.

Nicholas holds a Bachelor of Laws (Honours) and Bachelor of Business (HRM) from Southern Cross University and a Graduate Diploma in Legal Practice from the Australian National University. Nicholas has also studied law during his time as a resident of St Catherine’s College, at the University of Oxford.

Nicholas is a member of the New South Wales Bar Association and the Commercial Law Association of Australia.