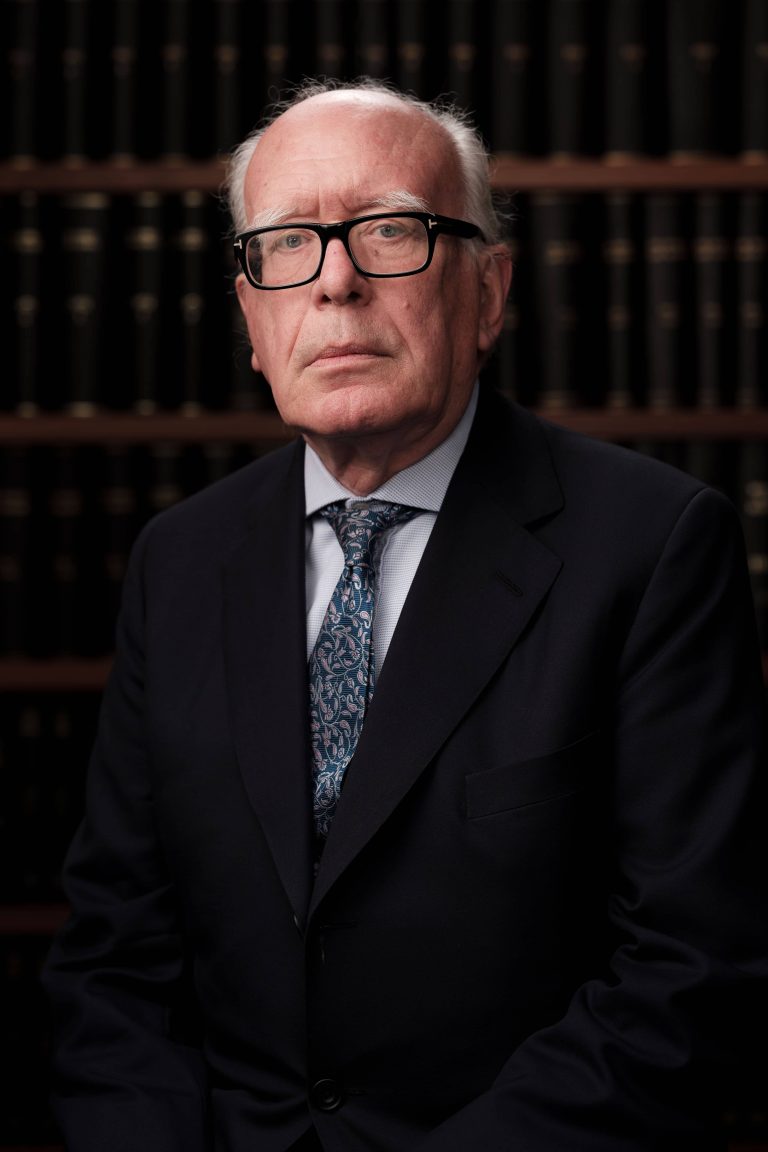 Michael Willmott SC was admitted to the Bar in England and New South Wales. He was appointed to Senior Counsel in 2003.

Michael is a current editor for New South Wales of de Groot’s and Nickel’s Family Provision in Australia and contributor to Australian Bar Review Vol. 43 (Special Edition on Succession). He has also lectured and addressed numerous institutions and professional bodies on Succession Law and Practice.

Doyle’s Guide has listed Michael in its Wills and Estates Litigation Leading Senior Counsel for Australia list since 2016.