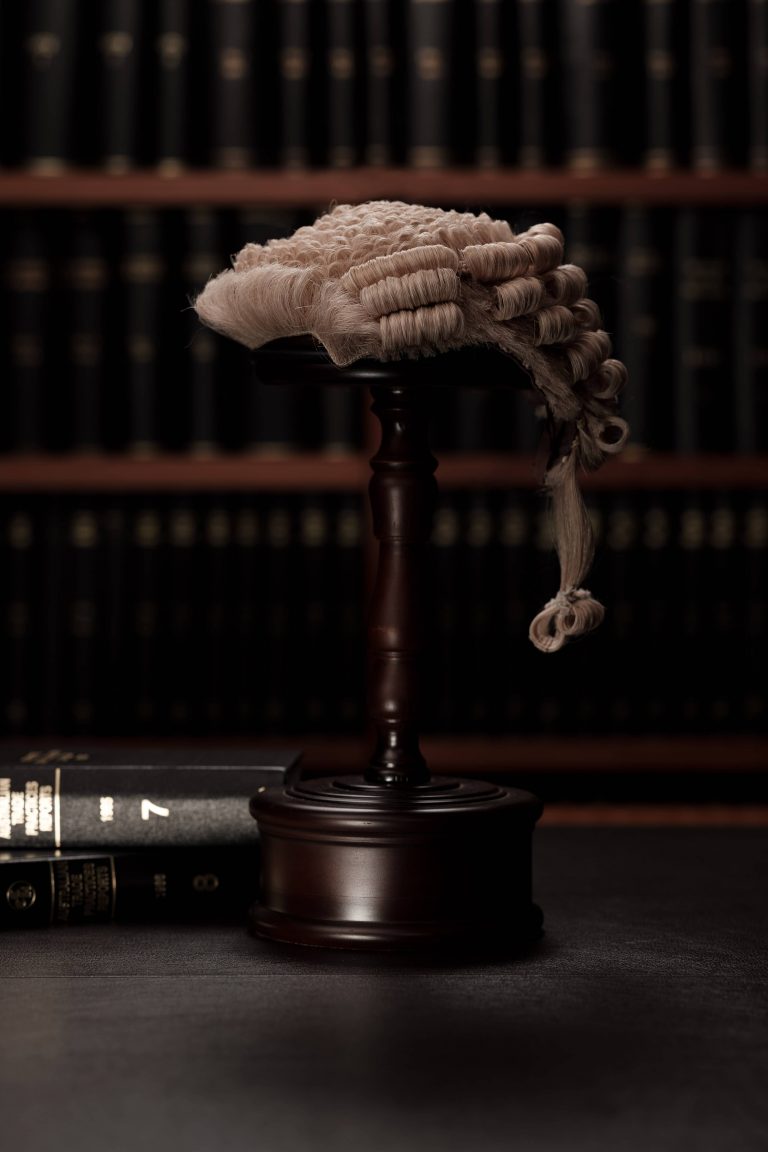 Kirralee Young was called to the Bar in 2013. Kirralee has previously worked with Minter Ellison and Allen & Overy LLP. In 2010, she was appointed as an Assistant Crown Solicitor for the New South Wales Crown Solicitor’s Office managing the valuer general and revenue teams.

Prior to coming to the Bar, Kirralee worked as a Commercial and Corporate solicitor specialising in corporate and technology matters. She has acted for large multinational clients predominately in the technology, telecommunication, and defence industries and in respect to multinational outsourcing and technology deals.

Since coming to the Bar, she has been regularly engaged in succession and probate matters and has a particular interest in elder abuse matters. She is a member of the NSW Bar Association’s Succession and Elder Law Committee.

Kirralee appears regularly in commercial, equity and contested succession or elder law matters in various Courts and Tribunals across Australia.

She has also been a Court appointed Costs Assessor since 2011 and enjoys complicated and contested costs matters (the uglier the better) with her administrative law background.