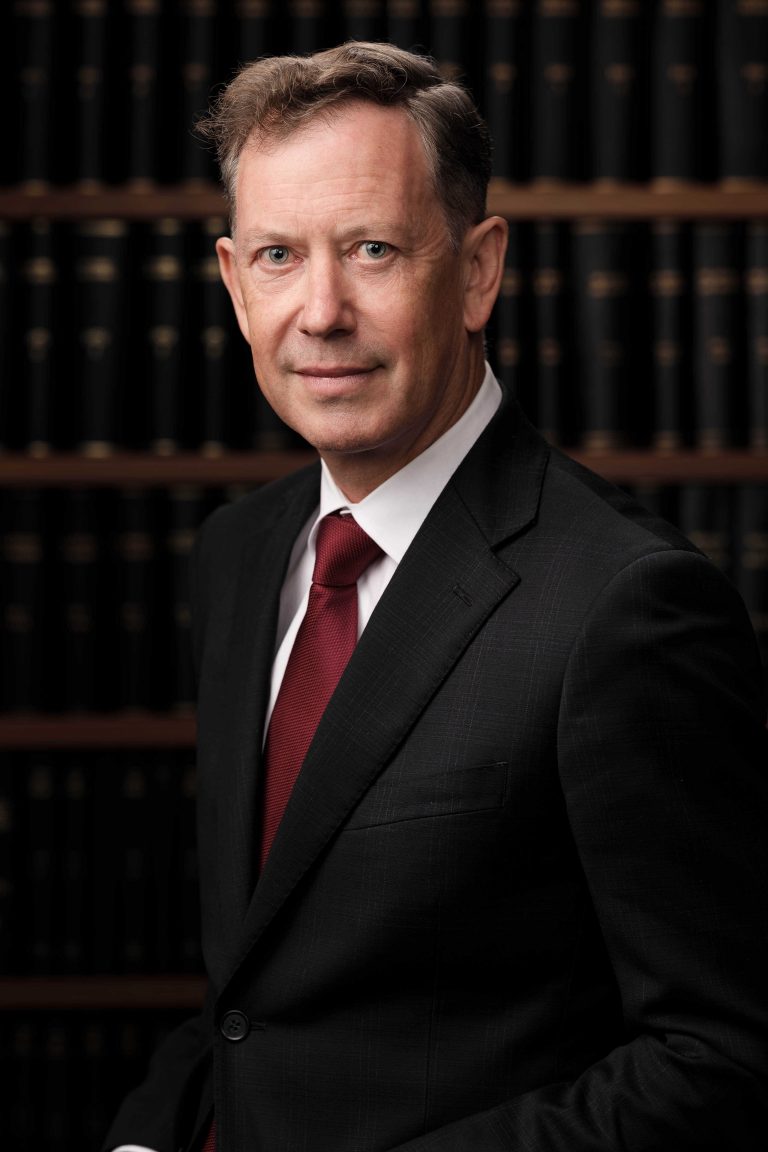 Howard Packer was admitted as a barrister in 1997. Before that, he was a solicitor in Australia and England for 11 years. He holds a BA/LLB and a Masters Degree in Peace and Development studies for which he was awarded a University Medal. In 2007, Howard was appointed Synod Advocate of the Uniting Church Synod NSW/ACT. Since 1995 Howard has run advocacy training courses for summer clerks and graduate employees of some of the larger law firms in Sydney, Melbourne and Brisbane.

Howard was for 18 years on the Uniting Care NSW/ACT Board, the largest non-government provider of community services in New South Wales. He was also active for eight years in the NSW Parents’ and Citizens’ Association. In these roles, he helped establish the medically supervised injecting centre and Primary Ethics. He is married with three children.