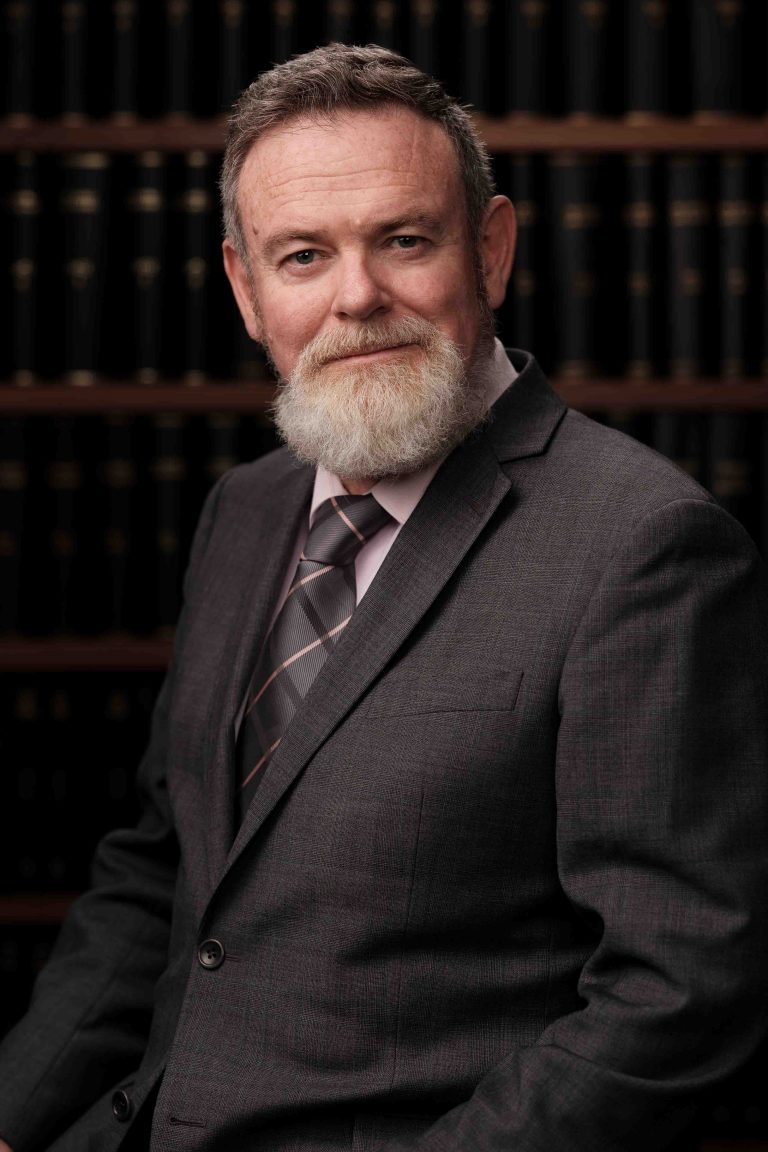 Gordon is a co-author of McGrath Price and Davidson and “Limitation of Actions Handbook – NSW” (Butterworths), has delivered a number of papers and holds an honours degree in law.

Bowden v KSMC Holdings Pty Ltd t/as Hubba Bubba Childcare on Haig & Chapman [2019] NSWDC 98 (Obtained defamation damages (including compensatory, aggravated and special damages) of $237,000 for a child-care worker who was defamed by his employer in an email to parents after resigning from his employment)

Hardie v Milling [2014] HCA Trans 260 (Successfully defended farmer’s ownership of his farm against his daughter and son-in-law’s proprietary estoppel claim in proceedings that went through Supreme Court, NSW Court of Appeal and application for special leave to High Court of Australia)