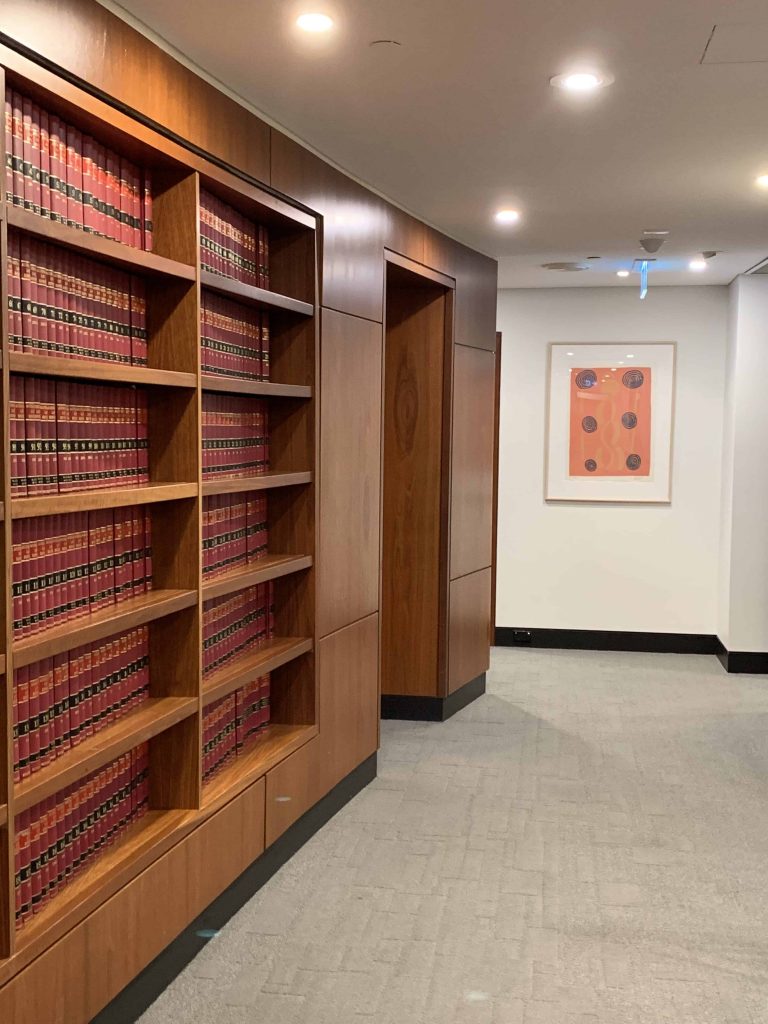 Peter graduated from the University of Adelaide in 1974 with a Bachelor of Laws (Honours) and was made Senior Counsel in New South Wales in 1993. Peter was the Chair of the New South Wales Bar Association Advocacy Committee from 1996 to 2000 and a member of the Legal Profession Admission Board of New South Wales from 1994 to 2008.

In 2006 Peter was appointed as a part-time Senior Member of the Administrative Appeals Tribunal.