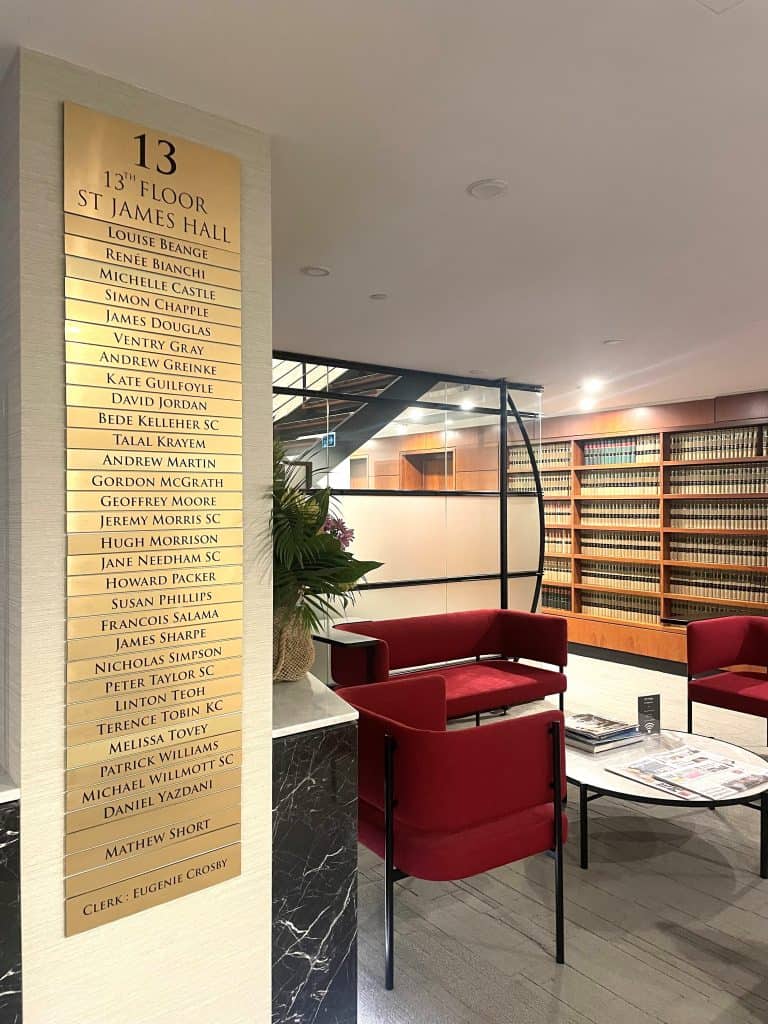 Mathew accepts briefs in all areas of law.

Mathew was admitted as a solicitor in 2013, and called to the Bar in September 2022.

Immediately prior to being called to the Bar, Mathew was a Principal Litigation Solicitor and Team Leader at the Australian Federal Police where he worked primarily in crime litigation, constitutional law, white collar crime, property and trusts and modern slavery in the NSW Supreme Court.

Previously, Mathew worked as an Insurance and Financial Services Solicitor at Turks Legal and a Junior Solicitor at PK Simpson & Co Lawyers.

Mathew graduated with Honours with a combined Bachelor of Laws and Bachelor of Commerce (Economics) with Distinction from the University of Wollongong, receiving a place on the Dean’s Merit List for both Laws and Commerce.