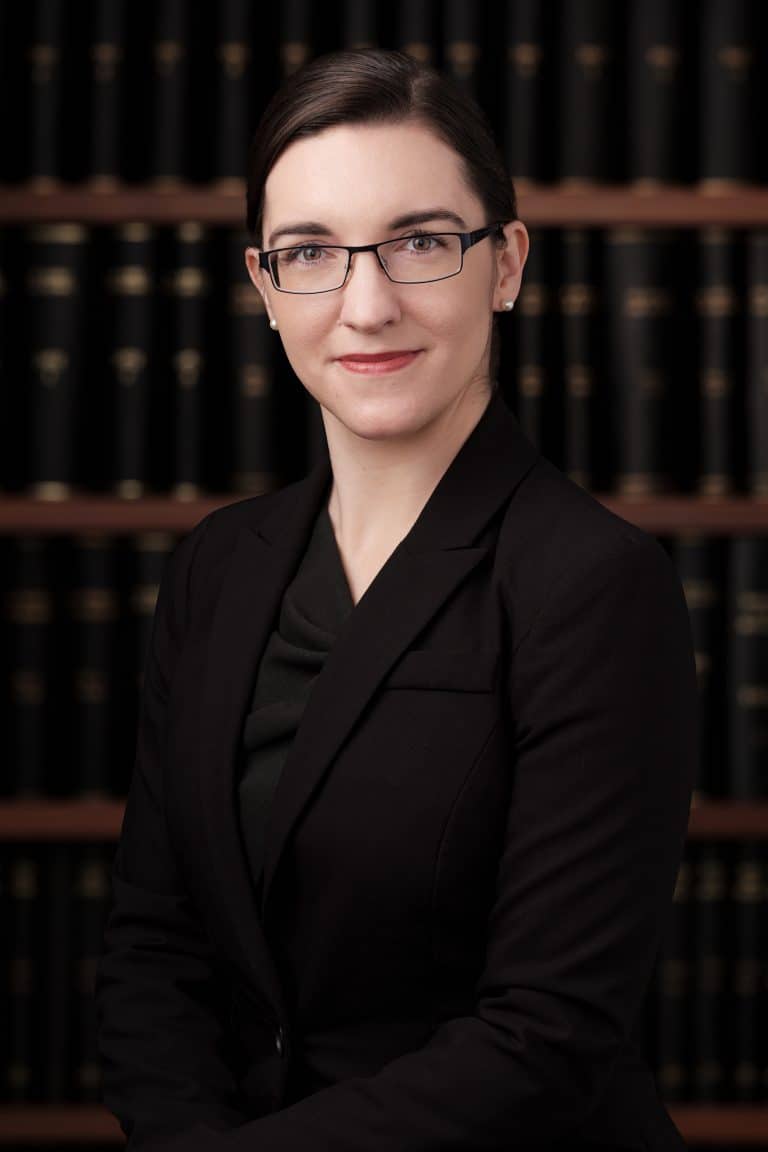 Louise Beange was called to the Bar in 2018.

Louise appears regularly in New South Wales and Commonwealth Courts and Tribunals. She has appeared both led and unled in matters ranging from personal injury and professional indemnity to commercial law.

Before coming to the Bar, Louise worked as a solicitor with King & Wood Mallesons on matters ranging from corporate regulatory investigations and class actions to contractual disputes.