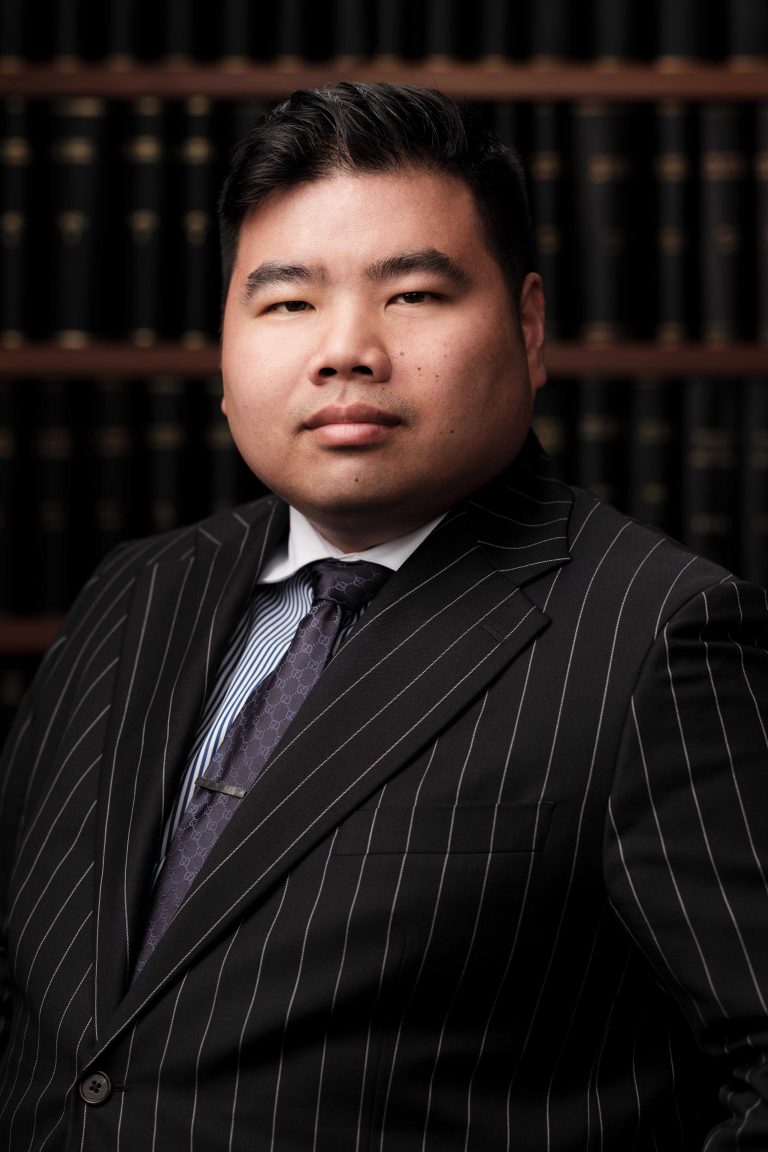 Linton Teoh was called to the New South Wales Bar in 2015. Before coming to the Bar, Linton worked in the medical profession. He also worked at a community legal centre practising in a wide range of criminal and civil areas.

Since coming to the Bar, Linton has appeared extensively in the Local Court, District Court, Supreme Court and Court of Appeal as well as in the Federal Courts, including the Federal Circuit Court and Family Court of Australia.

Linton holds a Bachelor of Arts (Honours) and a Bachelor of Laws from the University of Sydney. He participates in the activities of New South Wales Young Lawyers, having previously served as Submissions Co-ordinator of the Human Rights Committee and is currently a member of its Civil Litigation Committee. He is a member of the New South Wales Bar Association New Barristers and Human Rights Committees.