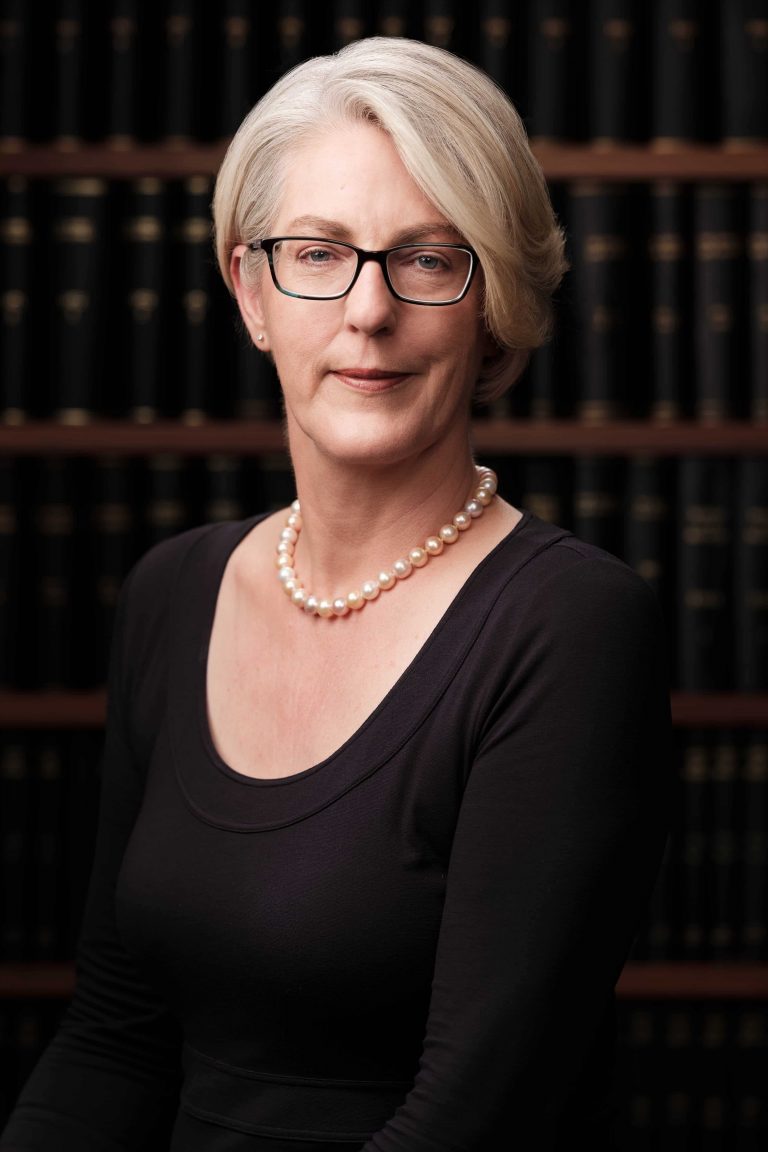 Jane Needham SC was admitted as a legal practitioner on 3 August 1990 and commenced her practice as a barrister. She joined 13th Floor St James’ Hall as one of the foundation members in early 1991. She was appointed Senior Counsel on 29 September 2004.

Jane specialises in Equity and Succession Law and has lectured at University and spoken at professional development conferences on these topics. She provides advice to clients on succession planning as well as acting in all aspects of estate litigation. She has also appeared in significant Inquiries and Inquests, including for large institutions in the Royal Commission into Institutional Responses to Child Sexual Abuse and the Royal Commission into Aged Care Quality and Safety, and in revenue cases at first instance and on appeal.

Jane was a Judicial Member, then a Deputy President, of the Administrative Decisions Tribunal from 2002-2011 and was the Divisional Head of the Revenue Division. She was the President of the Bar Association from 2014-15 and has served on the Law Council of Australia.

Jane is an experienced mediator who is available to conduct mediations in various areas of law including succession, family provision, trust and family disputes. Please see the following website for more details of her mediation services.

Jane Needham SC: “When the law deserts its women, they desert the law”

Jane Needham SC to be panellist: ‘In Conversation with our clients: Fresh perspectives on equitable briefing’ 13 June 2019