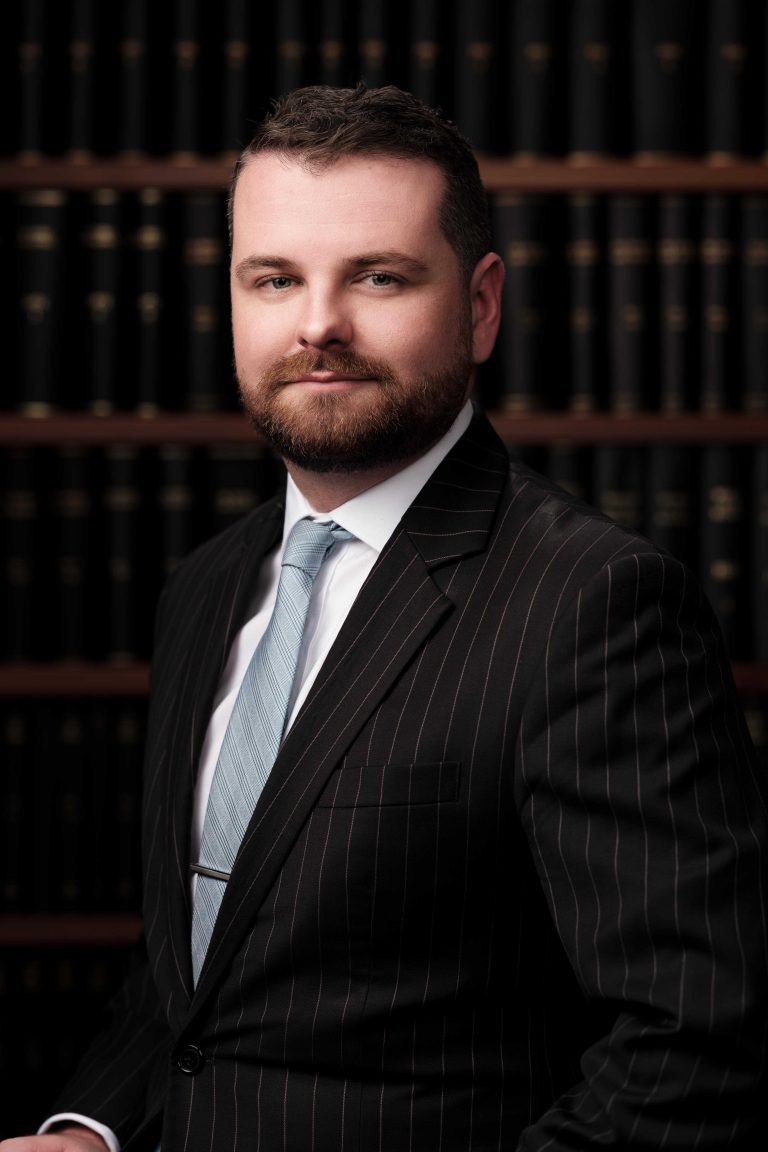 Gordon Babe was admitted to the New South Wales Bar in 2014 and practises in all areas of civil law. He specialises in common law disputes, including medical negligence, but is also experienced in commercial, construction, corporate and intellectual property disputes.

Gordon has a Bachelor of Laws and Bachelor of Arts from the University of Western Australia. Before coming to the Bar, Gordon was a barrister and solicitor in Perth, Western Australia, where he was admitted after completing his articles of clerkship in a large Perth-based firm.

Gordon regularly appears in all major courts and tribunals in New South Wales, as well as in the Federal Circuit Court, the Federal Court and the High Court of Australia. He also has significant experience as counsel in the courts and tribunals of Western Australia. He is happy to accept interstate briefs or briefs from solicitors in areas of law they do not usually practice.